The Australian teenage sibling trio, The Buckley’s, co-wrote the song “Run” with Fluid Music Revolution’s own Jason Lehning, which hit #1 on National Australian Radio AMRAP chart for two consecutive weeks, as well as #1 on Australian Country Radio (October 30, 2017). While touring in the US and Australia, the group played an impressive array of venues, including Nashville’s Bluebird Cafe and a taping of Music City Roots. 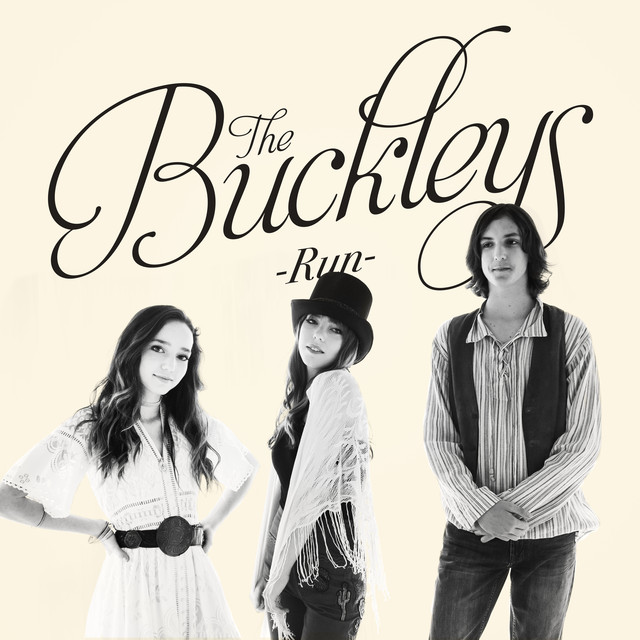