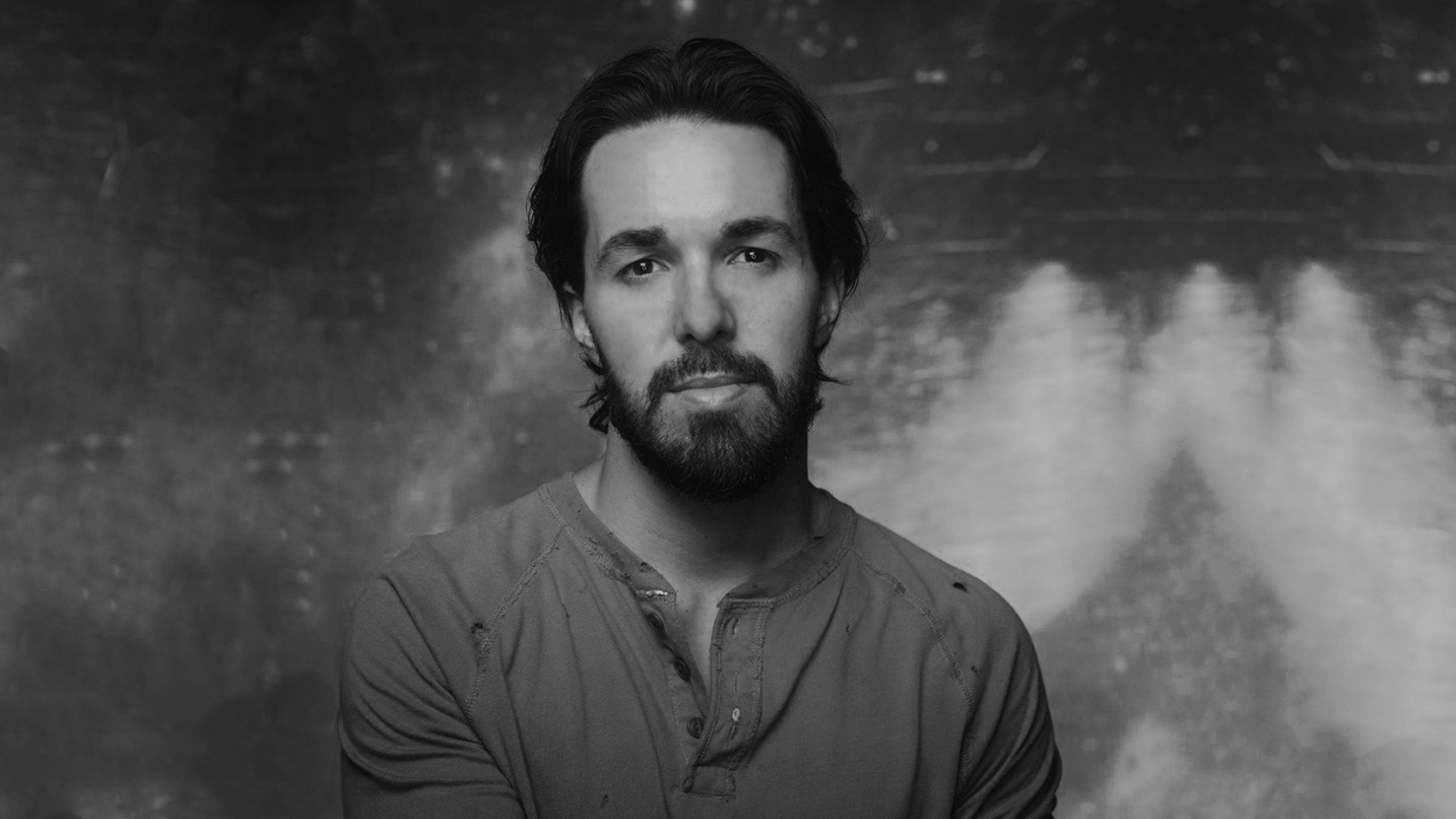 Cale Dodds’ rock-flavored country sound is what separates him from the pack. The Georgia native moved to Nashville in 2011 and immediately hit the road, touring with artists such as Sam Hunt, Brett Eldredge, Billy Currington, and Chase Rice; his energetic live show is rooted in Rock-n-Roll with a country soul. Before signing his first major label deal with Warner Music Nashville, he independently racked up more than 30 million digital streams by touring the country putting facetime in front of audiences, earning fans the old fashioned way.

RollingStone named Cale Dodds one of their “New Country Artists You Need To Know.” CMT Listen Up revealed him as one of their “18 for 2018” class members—a year-long campaign that spotlights “country music’s most promising newcomers.”  Billboard magazine named Dodds’ CMA Fest performance one of the best shows to see and was named a “Top Artist to Watch” by Pandora.

After making a splash in the Nashville songwriting community with a top 20 single, “(This Ain’t No) Drunk Dial”- AThousandHorses, he pinned his first, two week number one song, “Drinkin’ Beer, Talkin’ God, Amen”- Chase Rice, ft. Florida Georgia Line. Following his radio success, Cale has also had a hand in writing songs for Film & TV as well as writing for  other artists such as Cassadee Pope, Filmore, Lit and many more.  After recently signing a new publishing deal with Spirit Music Nashville/Fluid Music Revolution in Nashville, TN, Cale quickly found success with his new partners, writing songs that are slated to be released later this year.