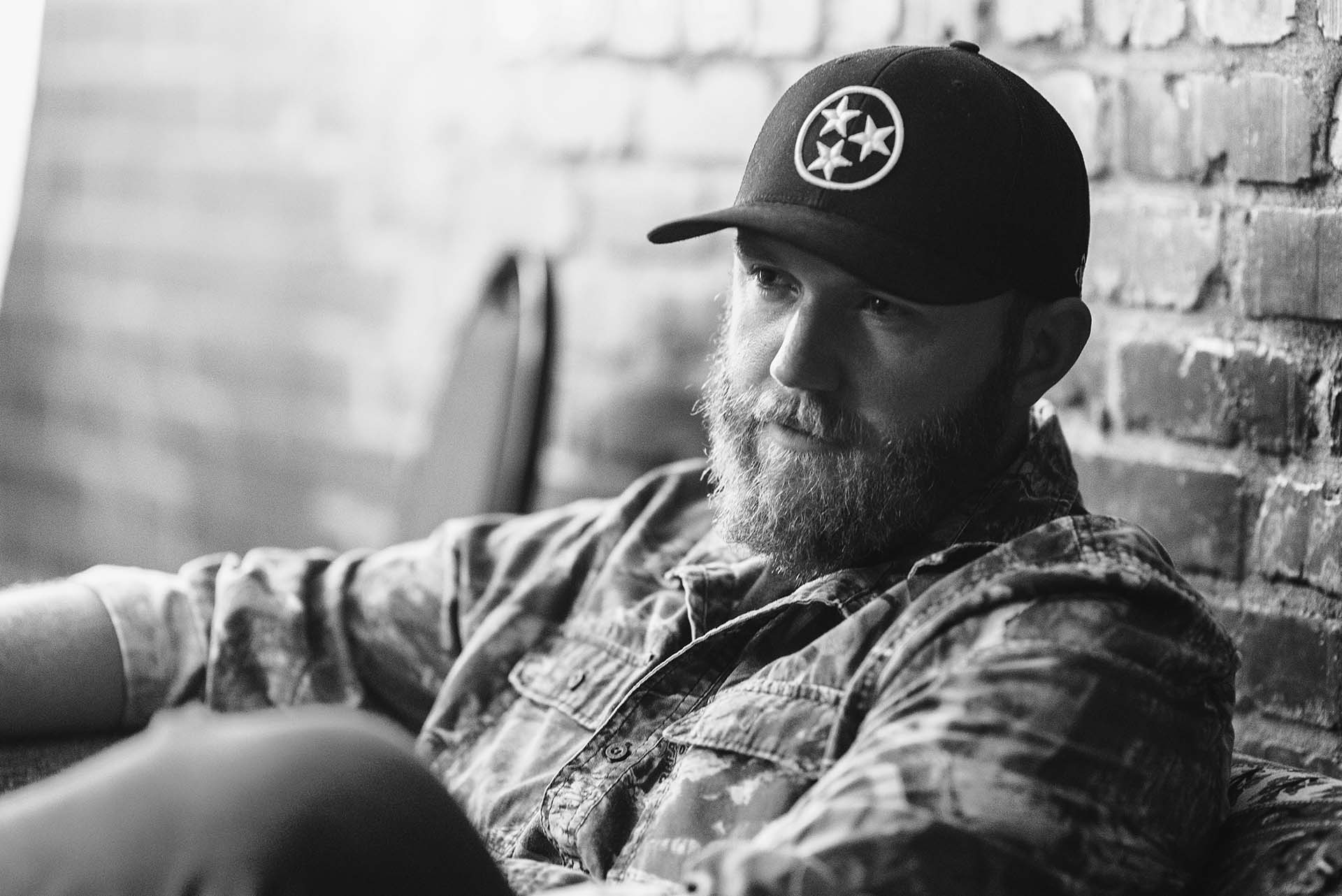 Josh Dunne is a Missouri native that has spent the last decade writing songs and playing shows in and around Nashville.  He is already gaining momentum as a go-to songwriter having written with artists such as Brantley Gilbert, Zac Brown Band, The Cadillac Three, Heath Sanders, Parmalee and many others.  Josh co-wrote the album title “All The Makins’ Of A Saturday Night” for The Cadillac Three’s 2019 album.  The song was also featured as one of ESPN’s 2019-2020 College Football Primetime songs.  Josh co-wrote his first #1 single for Brantley Gilbert feat. Lindsay Ell’s “What Happens In A Small Town”, which won him a NSAI award for one of the most played songs of 2019.