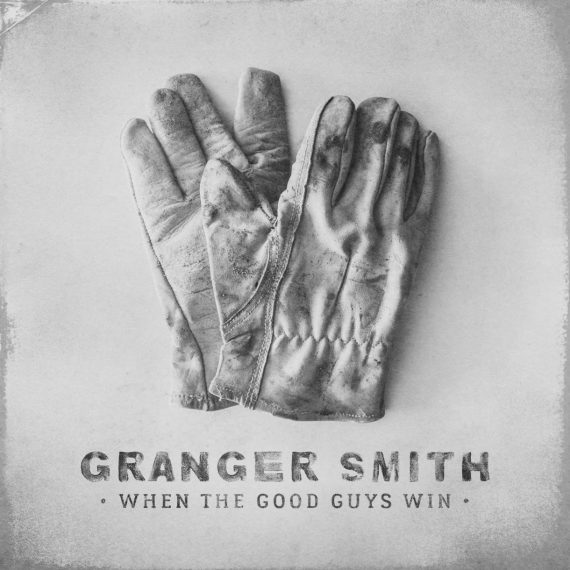 Country music chart-topper Granger Smith announced his new album When The Good Guys Win, set to be released on Friday, Oct. 27. When The Good Guys Win is his sophomore national release on BBR Music Group’s Wheelhouse Records and follows last year’s acclaimed, Remington, which included the No. 5 “If The Boot Fits” and the No. 1 “Backroad Song” which has been certified gold by the RIAA.

When The Good Guys Win was written and edited on the road. “With most of 2016 and 2017 spent on tour, there wasn’t much time for working on an album,” says Smith. “In fact, we only spent three days in a real studio for an entire year’s worth of work. Instead, I set up a mobile studio in the back of my bus for all the writing, editing and even recording. I sang all of the lead vocals at home in Texas, and did a lot of file sharing back and forth with my co-producers. With the album evolving this way on the road, country fairs, parking lots, green rooms and hotel lobbies, it truly reflects the source of the inspiration: the fans. Without knowing it, my fans were involved in every step of this project and I believe they will hear that through the music. Looking back, I don’t think there could have been a better way to do it.”

Smith will join Luke Bryan on the “Huntin,’ Fishin,’ Lovin’ Everyday” tour starting tomorrow (Sept. 14) before launching his own headlining Don’t Tread On Me tour on Nov. 3 with supporting acts Dylan Schneider and Morgan Wallen.