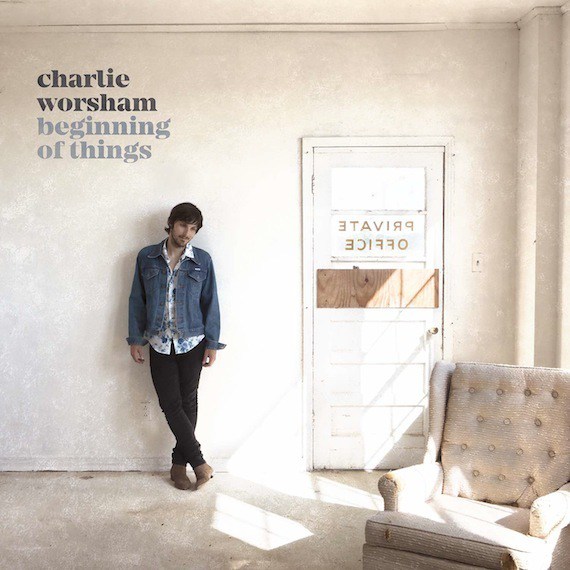 Charlie Worsham is gearing up for the release of his sophomore project for Warner Music Nashville, titled Beginning of Things, by offering fans five of the tracks as instant downloads with every digital pre-order beginning today. The title track premieres today at NPRmusic.com, and the full-length CD will be released April 21.

The new project was co-produced by Frank Liddell and Eric Masse with Arturo Buenahora, Jr. serving as Executive Producer, and includes 13 new songs, nine of which were co-penned by Worsham.

“We had so much fun! I had fallen out of love with music, and making this record put me back in love with it on a level I hadn’t felt since I was a teenager,” admits Worsham of the new CD. “Beginning Of Things was a challenge in surrendering control and trusting my own talent. I’m confident that these songs and these recordings capture my musical geography and personal truth, and at the end of the day, I’m convinced that is the ultimate purpose of an artist—to speak one’s truth.”